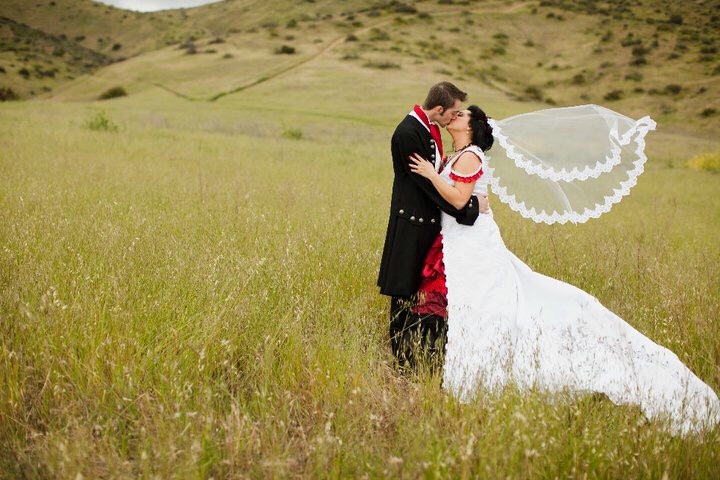 First, two became one. And that was the day Milkman and I were married. We were going to wait a year before trying for a baby.

2 months into our marriage we decided to “leave it up to God and see what happens.” We were pregnant the next month. Just two weeks before our first wedding anniversary, we became a family of 3 when Captain was born.

We thought we would wait a year before trying again. And then when Captain was 8 months old, we got another positive pregnancy test. Our sweet Mamitas was born 41 weeks later, and we became a family of 4. 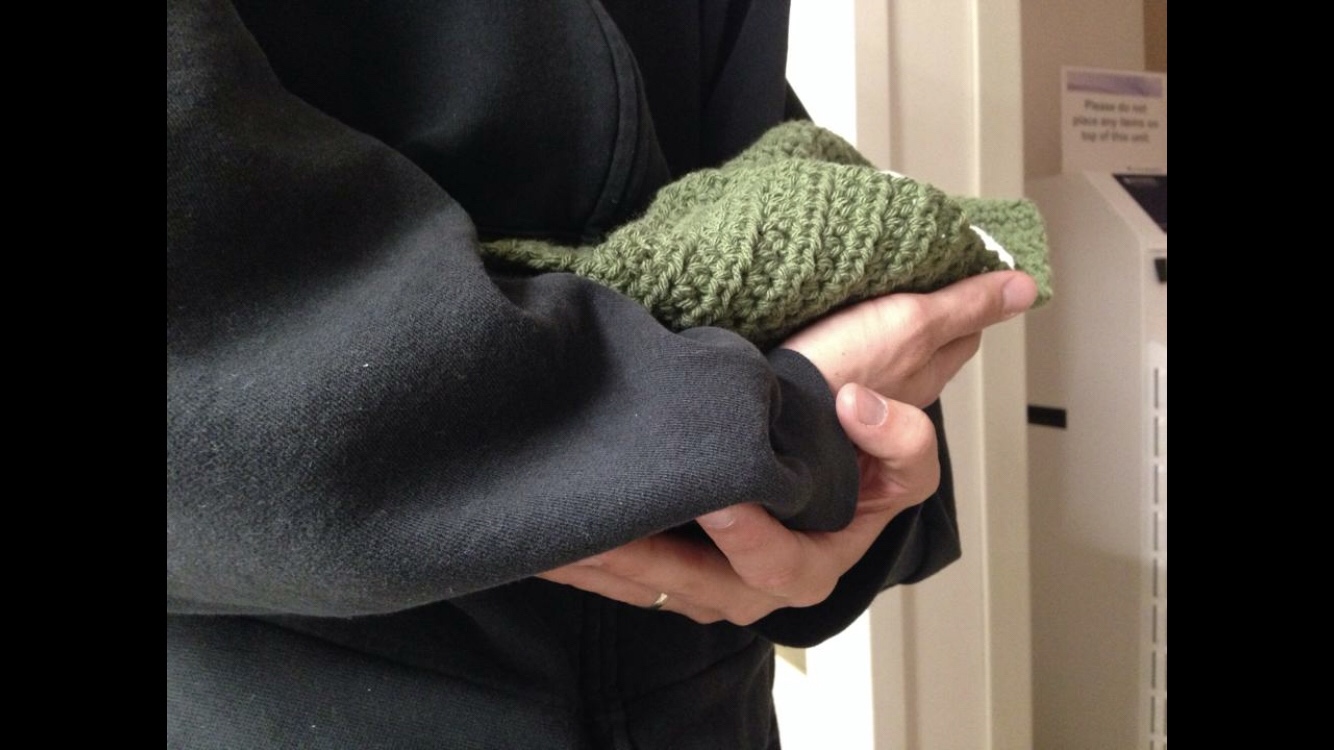 When Mamitas was 11 months old, we had another positive pregnancy test. We were so excited to be a family of 5! We cherished each moment we had, but at my 17 week appointment, our little baby love was no longer. I delivered Ezra’s sleeping body 4 days later, and we remained a family of 4.

4 months later, another positive test! Our rainbow baby was the greatest joy of our lives. Peachy was born that Fall, and then we were 5. We knew after such a difficult pregnancy and traumatic labor and delivery that biological babies would not be in our near future, but we had already completed our foster parenting requirements, so we trusted that our family would grow in time. 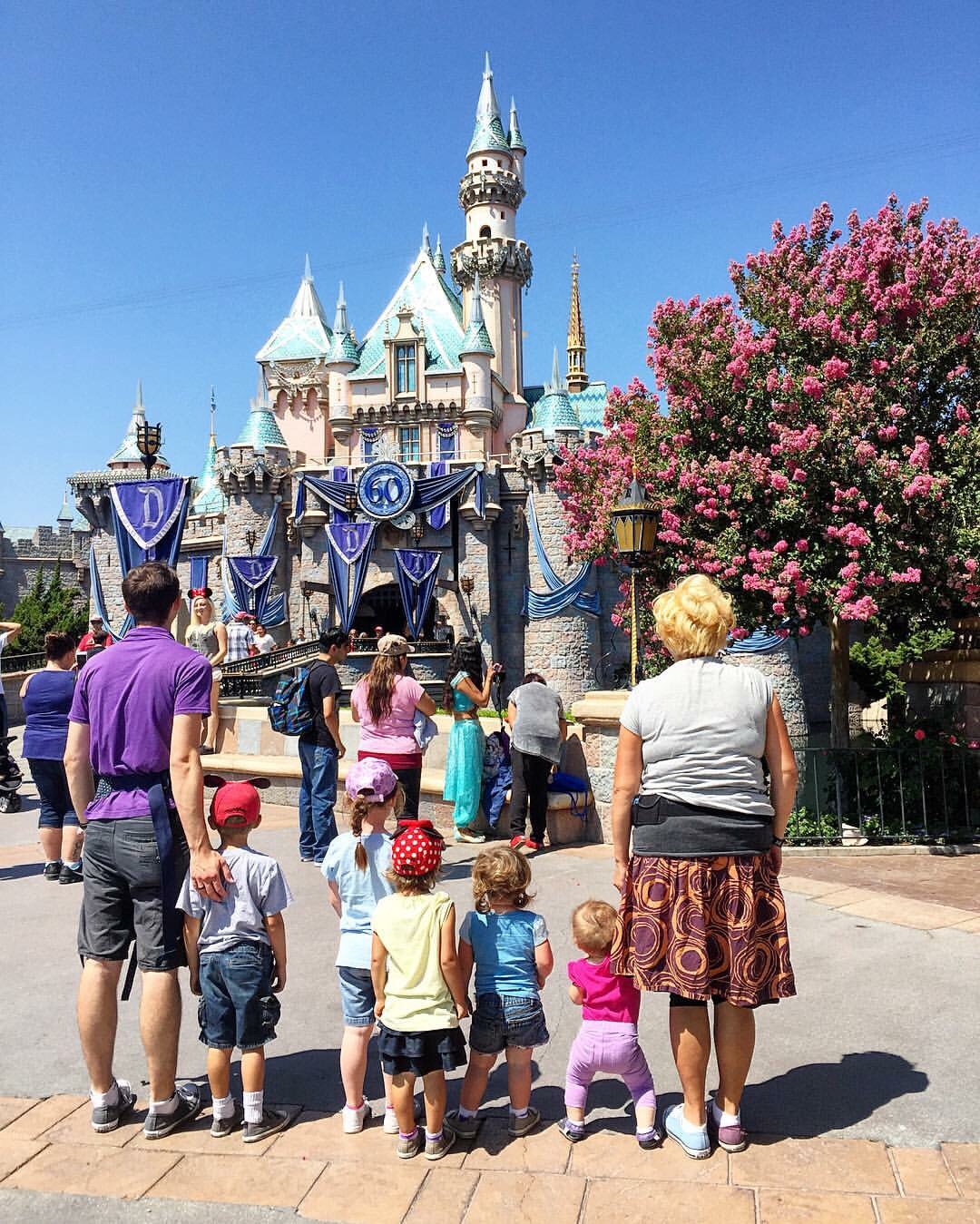 It was too quiet, so imagine our joy when we received a call for an “adoptable” 5 day old newborn baby boy. Sweet Warrior. He left us just under 3 months later to a non-family relative home. We were devastated. 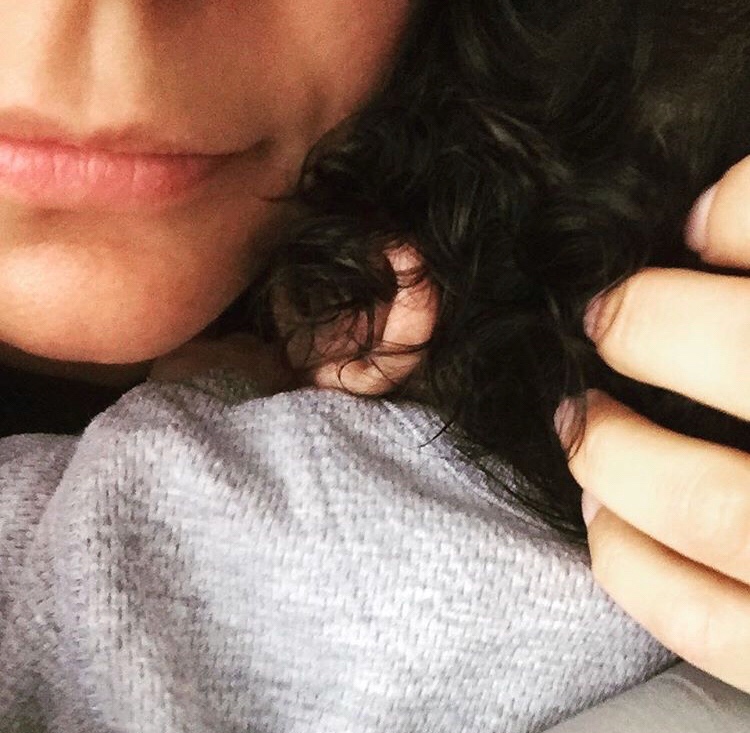 And the calls stopped. We were just 5 again. For 6 months we sat by the phone, and no more children came. But then, a call. And we were 6, when little Chatito came to live with us. And 6 we have happily been, and 6 we shall remain for a little while longer. Then 5 again when he reuinifies, but not much longer after that…

And we will be a family of 6 yet again. Because the Lord has blessed us with the gift of pregnancy!

We are grateful to God for giving us another baby to love. Our hands are full, but our hearts are bursting. What a joy to have 4 children at my feet to love on while a 5th steadily grows in my womb! Join us in praying for a healthy pregnancy and a sweet, full of life baby in Summer 2018!

2 thoughts on “A Forever Changing Family”